Throughout her entrepreneurial career in three countries, Cigdem learned to make tough choices and to never be desperate. After a few years in corporate roles, Cigdem started Xsights, a global research and consultancy firm, from her living room. 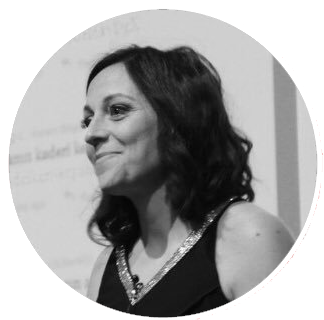 Çiğdem Penn is an experienced researcher with fifteen years of expertise in both quantitative and qualitative research methodologies. She is well versed in both high-profile and international projects. A graduate of Boğaziçi University and the London School of Economics and Political Science, Çiğdem focused on change management and resistance to change in the context of organizational culture and started her career in management consulting. She then moved into market research and worked in two of the biggest agencies in the UK. In 2006, Çiğdem started her own research consultancy, Xsights in London and opened the Turkish branch in 2010. She has been delivering results-driven research ever since, both in Turkey and internationally.
Çiğdem is a member of ESOMAR, the Market Research Society and the Turkish Researchers Association and is the founding president of the Turkey and Nepal Business Council. Çiğdem has lived in Kathmandu for three years consulting with the United Nations, is now based in Turkey. Çiğdem Penn, a frequent public speaker and an occasional columnist, speaks French and English fluently.