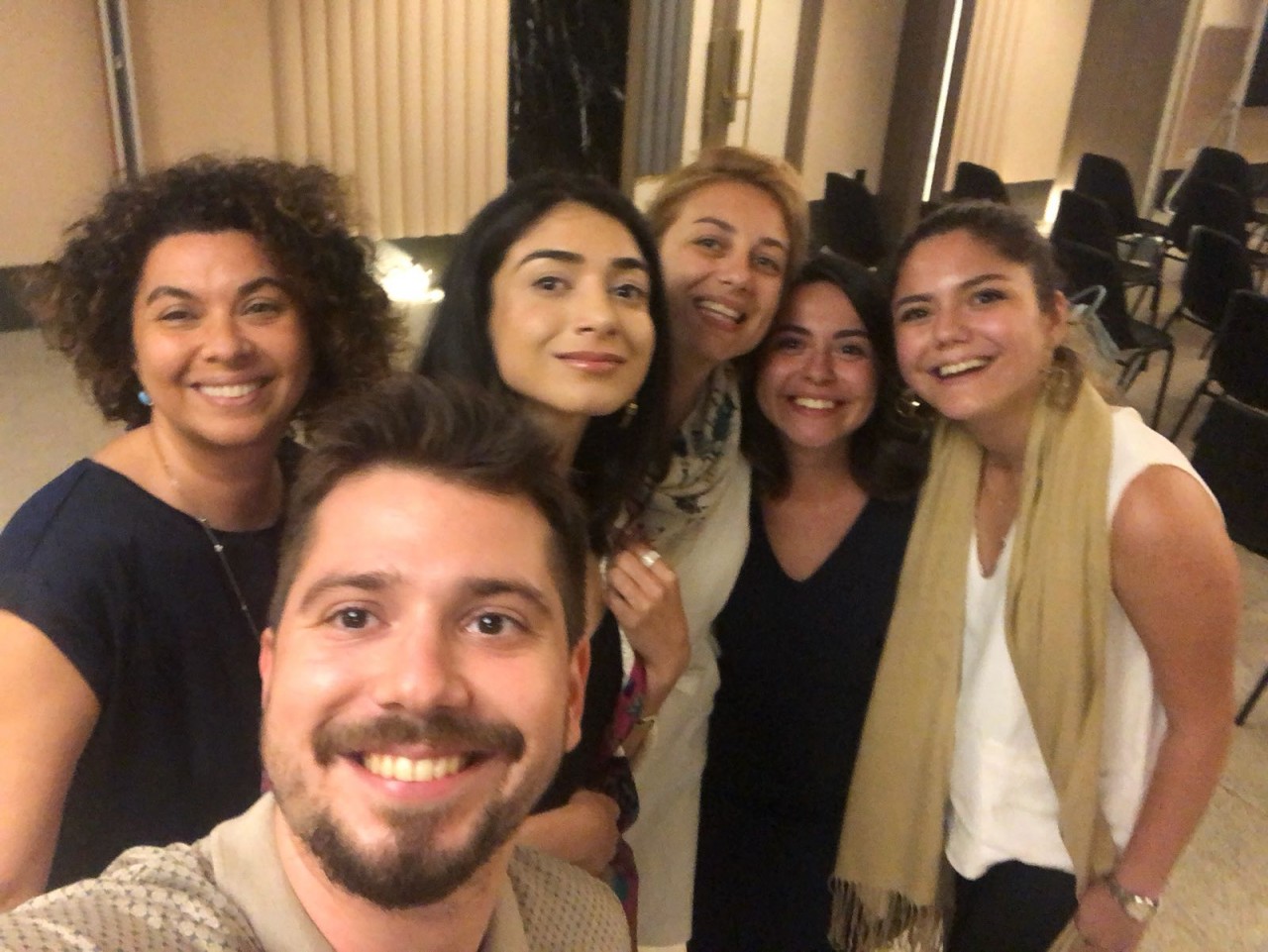 Young. Activist. Investor. Impact Leader. We were delighted to have Shiza Shahid, Co-Founder of the Malala Fund, Founder of NOW Ventures, and a globally renowned speaker at our learning circle in Istanbul.

Shiza was born and raised in Islamabad, the capital city of Pakistan, and began her life of activism at a very early age. As a teen, she spent time working with children born to mothers in prison. Shahid received a scholarship to study at Stanford University at the age of 18 and moved to California. While in college, she never stopped reading about her home country. Her interest in social issues grew. At around the same time, Taliban banned girls’ education

In her quest to make a difference, Shiza organized a summer camp in Islamabad for 26 young girls with the goal to empower these young women as activists and entrepreneurs. The local organizer of this program was Malala’s father- a schoolteacher. In this camp, Shiza met Malala.

A few years later, Taliban followed the school bus of Malala and shot her in the face. Shahid, was working at McKinsey in Dubai. She flew to England, where Malala was transferred, to support the family. When nobody thought Malala would survive, she woke up 10 days later. This event did it for Shiza. She decided to commit herself to pushing forward with Malala’s cause.

Realizing the potential leverage Malala's story could be for the movement to educate girls, Malala's family and Shiza came up with the idea to establish a fund.  Shiza, originally didn’t imagine managing the fund but Malala wanted the organization to be young and swift.  Shiza became the CEO of the fund. She was 22.  After a few years of building and scaling the Malala Fund, Shiza was ready to for her next venture.

In 2017, Shiza established the NOW Ventures, an investment company that supports mission-driven startups. She says; “A growing body of research show that financial returns and social good are not mutually exclusive. Mission has become essential to building an inspirational, enduring brand.”

Shiza’s passion and sense of purpose inspired us all. If you would like to catch up and watch one of her talks, here is one!

We thank Shiza for sharing her inspirational story. Our home, Ferko Signature Assembly, thank you for hosting this event.

What Happens in Cannes, Does Not Stay in Cannes

Learning Circle with Habibe Acik on Happiness At Work